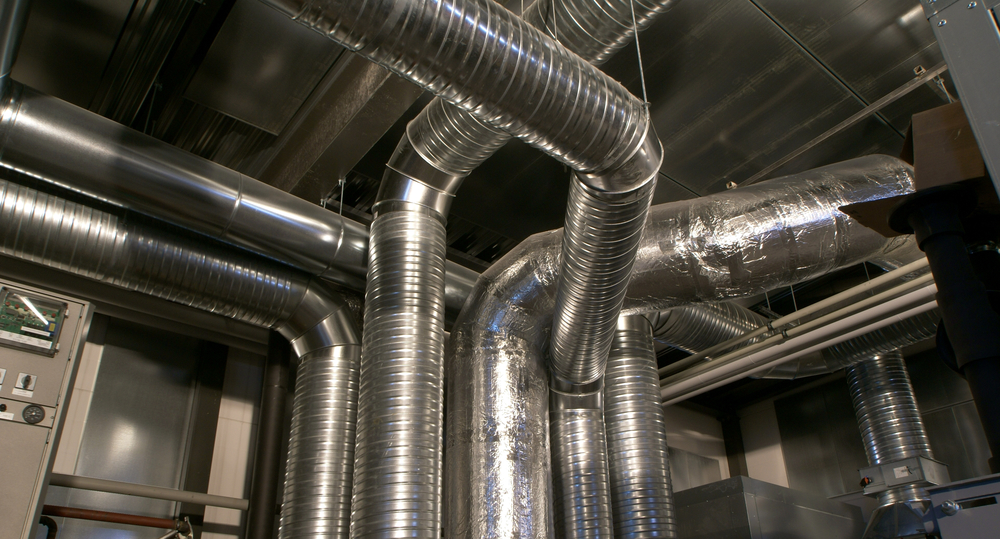 The design of modern buildings is being shaped by the rapidly changing technology. These disruptive technologies  are forcing commercial building owners to adapt, failure to which they will be left behind, an outcome that will have a significant negative impact on their profit margins. Those still clinging on the past way of doing things still insist on using conventional cooling technology, which has by and large been overtaken by other more efficient and effective cooling technologies.

The typical cooling technology in use in many commercial buildings is overhead variable air volume (VAV). With this, air is usually supplied through metal ductwork to terminal units located in the ceiling. These terminal units are controlled by space thermostats, which send them a signal to supply the required amount of conditioned air, in order to maintain space comfort. Air is then returned to the mechanical room via the space above the ceiling, known as the return plenum.

An alternative to conventional cooling systems is underfloor ventilation systems. Through underfloor air distribution (UFAD) solutions & systems, buildings receive conditioned air via a raised floor supply plenum, similar to the way cooling systems in data centers work. Here, air is usually supplied through floor air spaces. House occupants can manually adjust the system’s thermostat to keep the room at their preferred temperature. Air is returned from the space through a return ceiling plenum.

One of the biggest challenges of the underfloor air distribution systems is that most people who use it, including building contractors are not familiar with the system. Buildings are considered to be long-term investment projects, and that’s why many people find it hard to experiment with a technology which they perceive to be unproven.

Another concern regarding underfloor air distribution systems is that some occupants have at some point complained that their houses or rooms are a little too cold. These systems use nominal 63-degree supply air. The problem with this is that not enough moisture is taken out of the air to maintain humidity at acceptable levels.